Langhe Doc. Stories of heretics in the Italy of warehouses 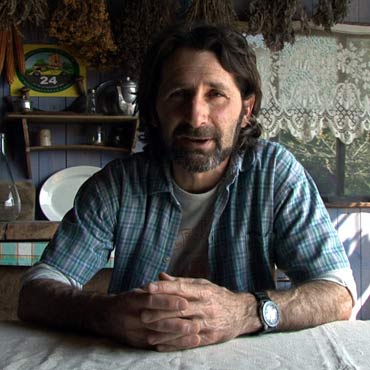 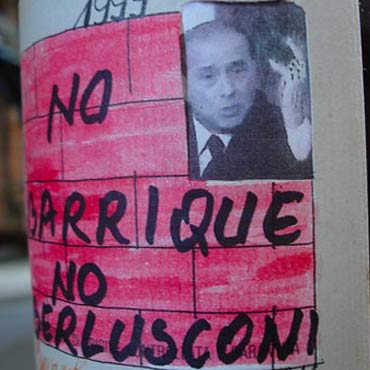 Three characters, three stories of "heretics", three food producers who think in a different way to describe the transformation of our Country in what in “Langhe Doc” Giorgio Bocca calls the Italy of warehouses.
We're in Langhe, a unique territory, universally recognized as one of the most beautiful places in Italy, fresh candidate for Unesco World Heritage but afflicted by uncontrolled economic development, urbanization, overbuilding, abandonment of the less profitable areas.
Those of Maria Theresa, Silvio and Mauro are stories of people who have insight into a future they do not like and have chosen to refuse it.
Their challenges are still open, they're not yet fully met and perhaps they never will: these heretics move in one direction, while the world moves in another, quite the opposite one.