Through four stories, Food Rebels tells the life of small food producers, their enthusiasm and their difficulties, between minimum every day targets (in short, economical survival) and a very high ambition: changing the world of food, dominated by large retailers and low quality food.
The microcosm of South Tyrol, a land where tradition and innovation go hand in hand, is the background to universal and urgent themes, which find a particularly fertile humus here.
Food Rebels is not a film of protest, but a documentary that gives voice to concrete proposals and actions.

SYNOPSIS
Six years ago Lorenz and Leander decided to create a new business: growing and marketing aromatic herbs. "We made two steps forward and ten steps back", Leander says, "but we fought hard to make it, and so we decided to call ourselves Kräuter Rebellen, the "Herb Rebels". Alexander, who lives with his family on the cheeses produced by just twelve cows, found the same difficulties, as well as Katya and Armin, who produce craft chocolate, or Maria, who manages the restaurant owned by her family since the 1800's.
In the geography of a food market dominated by large retailers, these realities are often described as the flagship of Italian food, the example of a sustainable and successful model. However, they are rarely supported or encouraged.
"Food Rebels" tells the life and daily challenges of small food producers.

With, in order of appearance 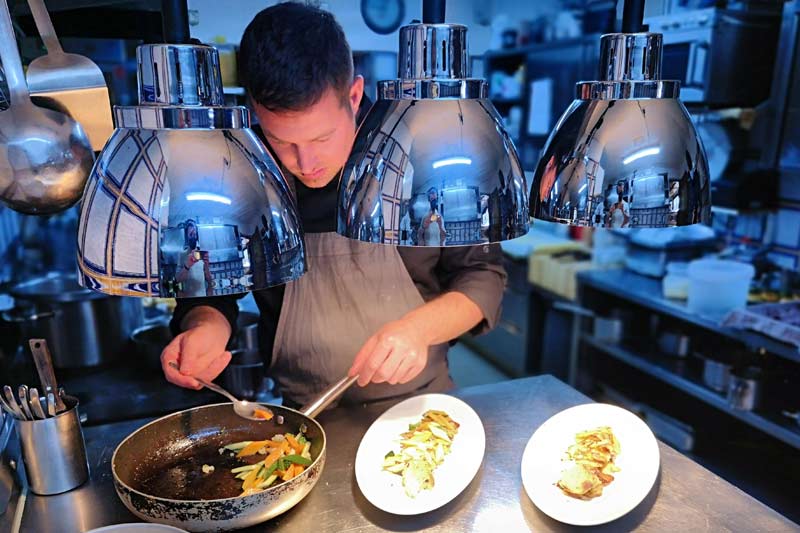 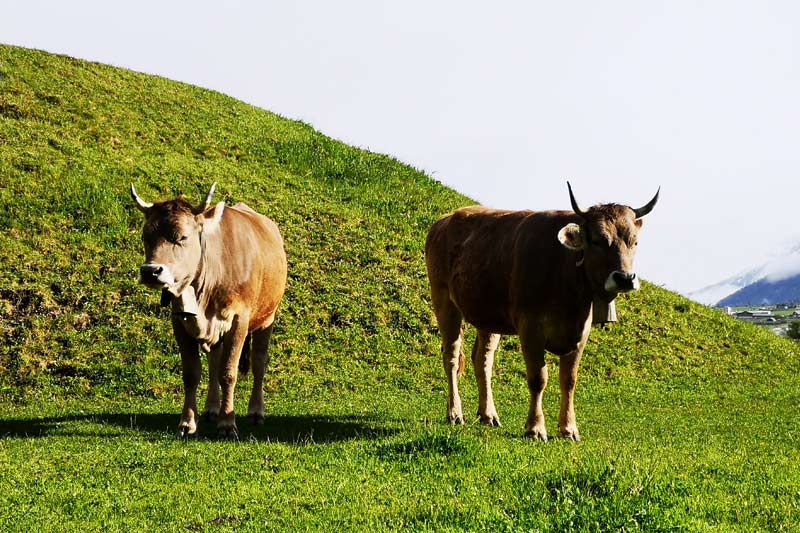 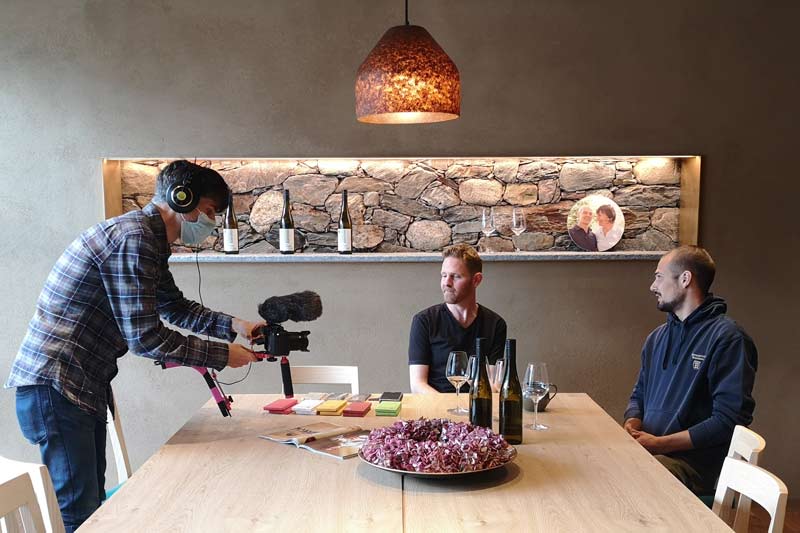 "I would never want to become a cheese boutique, because I would like to produce for people who care about high quality food, but I don’t want to get “chic”, I don’t want people to pass by here because we’re kind of famous."