Terra Madre is a project conceived by Slow Food, the philosophy of which evolved over the the organization’s history and crystallized at its realization that “eating is an agricultural act and producing is a gastronomic act.” Slow Food had always stood for the pleasures of the table, for the importance of good-tasting food, and for the defense of cultures facing growing homogenization as a result of today’s so-called modern rationales regarding production, distribution, and economies of scale.
It was where these “rationales” were leading that brought Slow Food to realize the need to protect and support small producers, and to change the systems that put them in danger by bringing together those players with decision-making power: consumers, educational institutions, chefs and cooks, agricultural research entities, NGOs, etc.
It became clear that it is only through repeated, cumulative, local action, following a guiding global vision, that a significant impact can be achieved.
Thus Terra Madre was born: To give voice and visibility to the rural food producers who populate our world. To raise their awareness, as well as that of the population at large, of the value of their work. To sustain their ability to work under the best conditions, for all of our good and for the good of the planet.
For these reasons, constructing a global network—with information-sharing tools, the means to learn from each other, and opportunities for collaboration in many ways—seemed invaluable. We must continue to have fertile lands, lands on which sprout and grow plants and animals appropriate to those environments, rather than needing to be pumped full of chemicals to make them thrive artificially. And we must also continue to have the people capable of stewarding these lands, to have their know-how, so we can have food that still carries the tastes of our youth.
The inaugural gathering of Terra Madre launched the network in 2004 in Torino, and was on an unprecedented scale. This first edition brought together 5000 producers from 130 countries and shone global media attention on their crisis. The second edition was in 2006, and incorporated an additional 1000 cooks, from renowned to modest, but all aware of their role relative to high-quality food producers.
Also in attendance were 400 researchers and academics, seeking to bridge the theory of their work with hands-on practice.
A project of this scope could never have come into being without a dedicated core of partners. Slow Food rallied public institutions as well as local, regional, and national bodies to collectively form the Terra Madre Foundation, further partnering with private companies and numerous like-minded networks, some of which were established specially for the event. 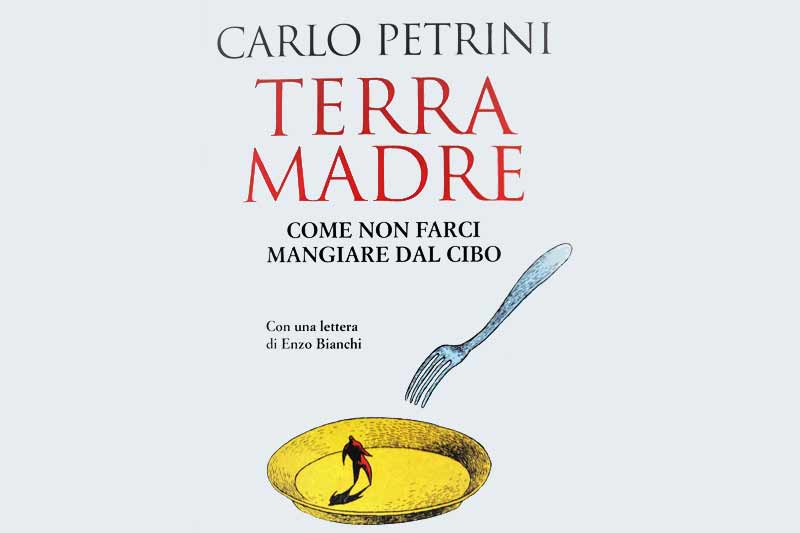 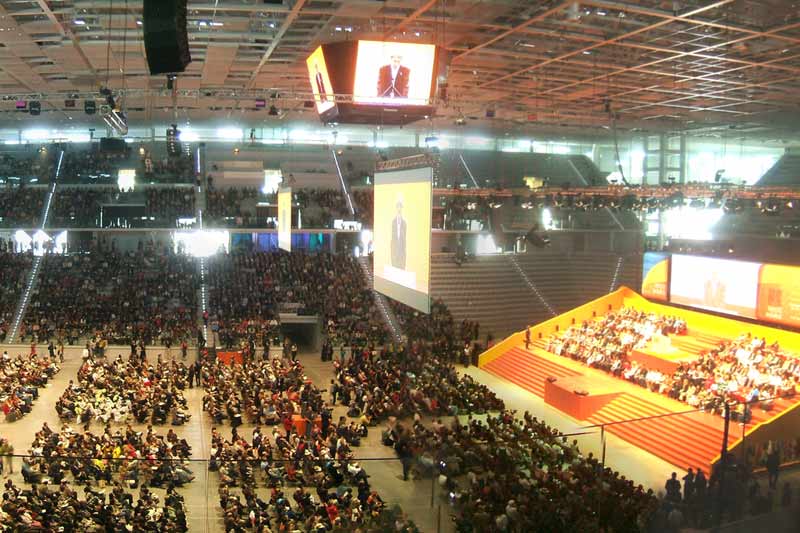 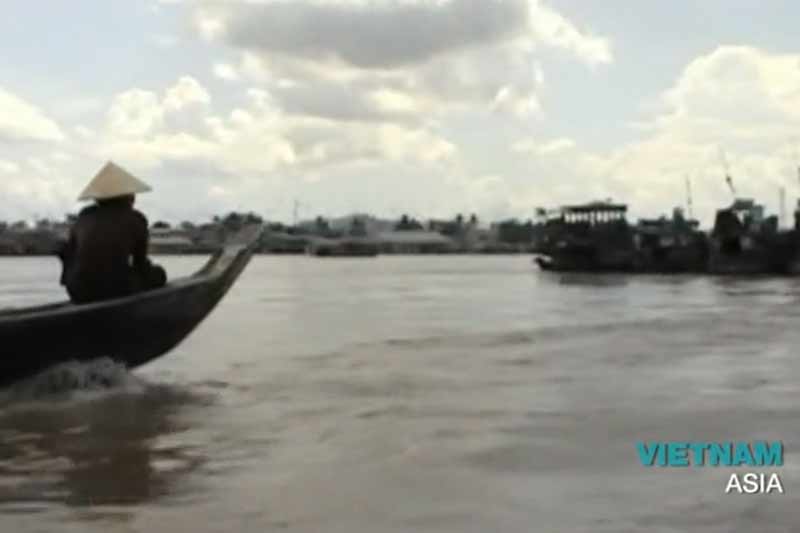 "When somebody asks me: what is Terra Madre?
I say it's the greatest river in the world, which runs in the underground.
Every two years it comes out, and time has come because we aren't any longer in the underground, but we start to run in the open air."